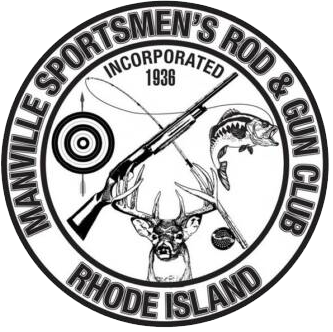 Co-sponsored by – Northern Rhode Island Council of the Arts

As the above flyer describes, the first official Settlers' Days took place on August 14 & 15 in 1993. MSRGC member and club officer Russ Duguay started the concept of a public event with the first version called "Field Day" during the previous Fall of 1992. "Field Day" was held out in our main club field, and was comprised of vendors, foods like clam cakes & chowder, and games like a dunking booth and a Mouse in the Hole game. Field Day was a success and the following year, Russ Duguay teamed up with Jack Lawhead to produce the first official Setters' Day, which evolved into our current event "Setters' Days". Jack Lawhead was instrumental in getting supporting grants from Northern Rhode Island Council of the Arts. MSRGC has welcomed the public to enjoy Settlers' Days' food, target shooting, and family-oriented activities since the event began back in the '90's.

It is very important to mention that MSRGC's "Setters' Days" would not be possible without the production efforts of folks like Russ Duguay and many of our dedicated club members.

After The First Setters' Days Event

Settlers’ Days of the Past

If you have photos and memorabilia of past Settlers’ Days, please come to the monthly meeting to discuss how we can connect to share your memories or reach out through our web site’s contact form.