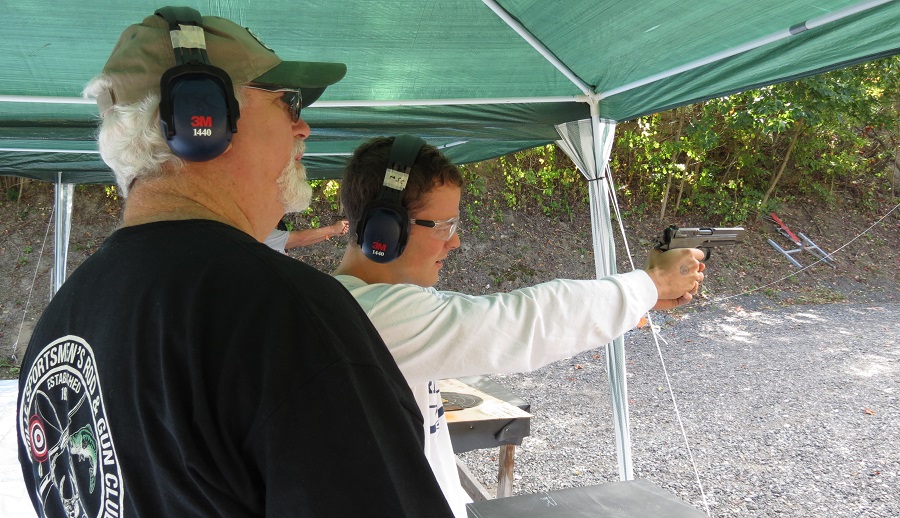 The league begins on the first Monday of October and runs for thirty (30) consecutive weeks. Scores will be posted on a board at the club and an average based on the top 15 scores shot for the season. Prizes will be awarded at the end of the season in 3 categories (Marksman, Sharpshooter and Expert).   A minimum of fifteen weeks must be shot in order to qualify for the awards.

Note:  Needed Indoor Range qualifications are done at the end of the last string of the evening match.

.22 caliber pistol with 2 magazines and ammo